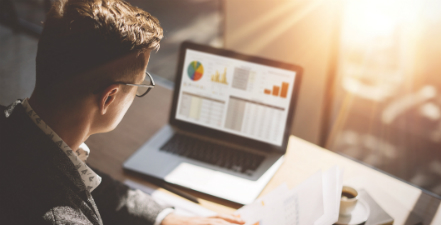 Simmering on the rear heater: the public debt